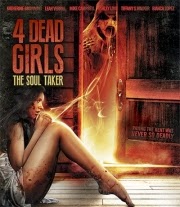 Imagine being in college and not wanting to live in that noisy stressful dorm so you dream of getting
a place with a few friends but we all know rent is never cheap...right? So prudish Lily, her sister Lori
plus two other girls move into a decent priced place and plan to enjoy school and each other. The prime and time of their lives are ahead of them, well if they don't have their souls taken first.


Lori's hard ass girlfriend Pam who loves to start drama is one of the roomies the other is little nymph Bianca who can't seem to keep her hands off anything with a...well let's just say anything male. The quirky landlord Devlin Chito hovers around with this creepy smile on his face as he contemplates which bad girl he would like to kill first. She can't be an innocent and little Lily should be very thankful for that.


Mr. Chito traps them within the house and plays the cat and mouse game until finally giving them an ultimatum of someone needs to go and one of them is going to have to be the one to deliver the goods. Can one of these women be the barer of another's life? Is Mr. Chito playing the game fair? I mean how do they know he will really follow thru with the bargain?


In Mike Campbell and Todd Johnson's film Four Dead Girls: The Soul Taker it'll be a twisted dirty fight till the end. I have to hand it to the actresses in here, they did a damn good job at expressing their emotions I couldn't of did it, not by a long shot. Can you imagine what you would do if you were stuck in that situation? Well take a peek and what these girls had to do to try and save theirs lives. 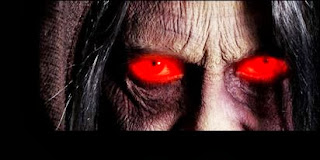 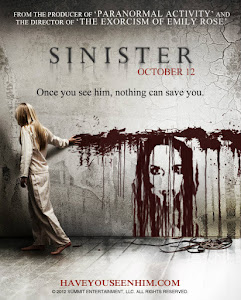 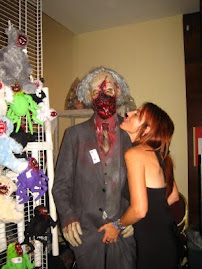 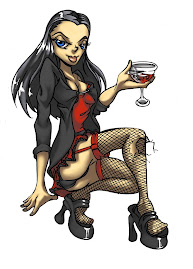 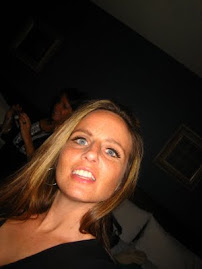 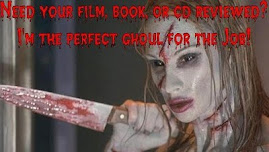 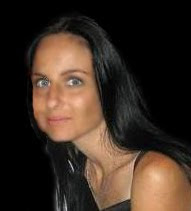 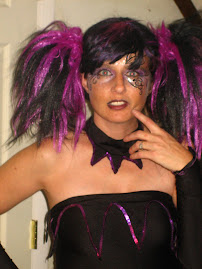 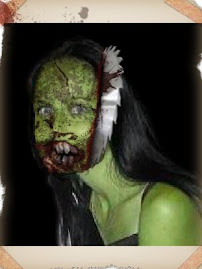 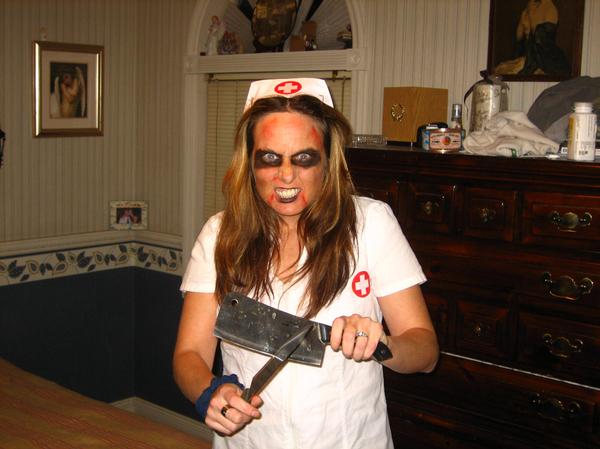